Known for his thoughtful, though sometimes controversial, discussions while he plays World of Warcraft, Asmongold continues to grow in popularity on Twitch.

c1996 – Zach and his friends would frequently play in the woods. One day, they decided to come up with nicknames for themselves. Zach chose Asmongold and stuck with it.

c1997 – Asmongold began to play the Warcraft series. He would continue to game throughout his childhood onward.

2001 – Asmongold received a video camera for his birthday and has been filming and editing ever since.

July 2006 – Asmongold purchased a copy of World of Warcraft and started playing it a year later.

November 2011 – Asmongold created his Twitch account, though he didn’t start streaming full time at that point.

4 June 2013 – Asmongold created his YouTube channel that would eventually grow to hundreds of thousands of subs.

2014 – Asmongold began to stream on Twitch to help people learn how to play World of Warcraft and to pass the time while he lived with his mother as he took care of her while she was ill.

2018 – Asmongold dated fellow streamer Pink Sparkles and they continued to date until December 2019.

July 2019 – Taliesin went after Asmongold for the way he reacts to other streamer’s videos.

During the same month, Asmongold, Pink Sparkles, Mitch Jones, KBubblez were evicted from their home. KBubblez explained that they weren’t the best fit for the neighborhood and that the neighbors and HOA weren’t huge fans of the way they lived.

26 August 2019 – WoW Classic was released and Asmongold quickly became the second most watched streamer in that category, skyrocketing his popularity.

3 October 2019 – Asmongold made controversial statements about banning people with mental health issues out of his stream by calling them “disgusting.” This was after a WoW Classic player threatened to kill him and his family if he looted them in game.

15 December 2019 – Asmongold announces (after missing streams) that he would be taking a break.

25 February 2020 – Asmongold released a video on one of his YouTube channels explaining why he took a break from streaming and letting his fans know what he planned to do going forward.

2 April 2020 – Asmongold finally returned to streaming after an announcement on Twitter.

June 2020 – Asmongold talked to Dr K of HealthyGamerGG about his laziness.

2 July 2020 – Asmongold learned about Reckful’s suicide on stream and visited many servers in WoW to see people paying their respect to the fallen warrior.

11 October 2020 – OTC (One True King) was founded by Asmongold, Mizkif, Esfand, Tips Out, and Rich Campbell. OTC is a media production style company built by these five content creators. 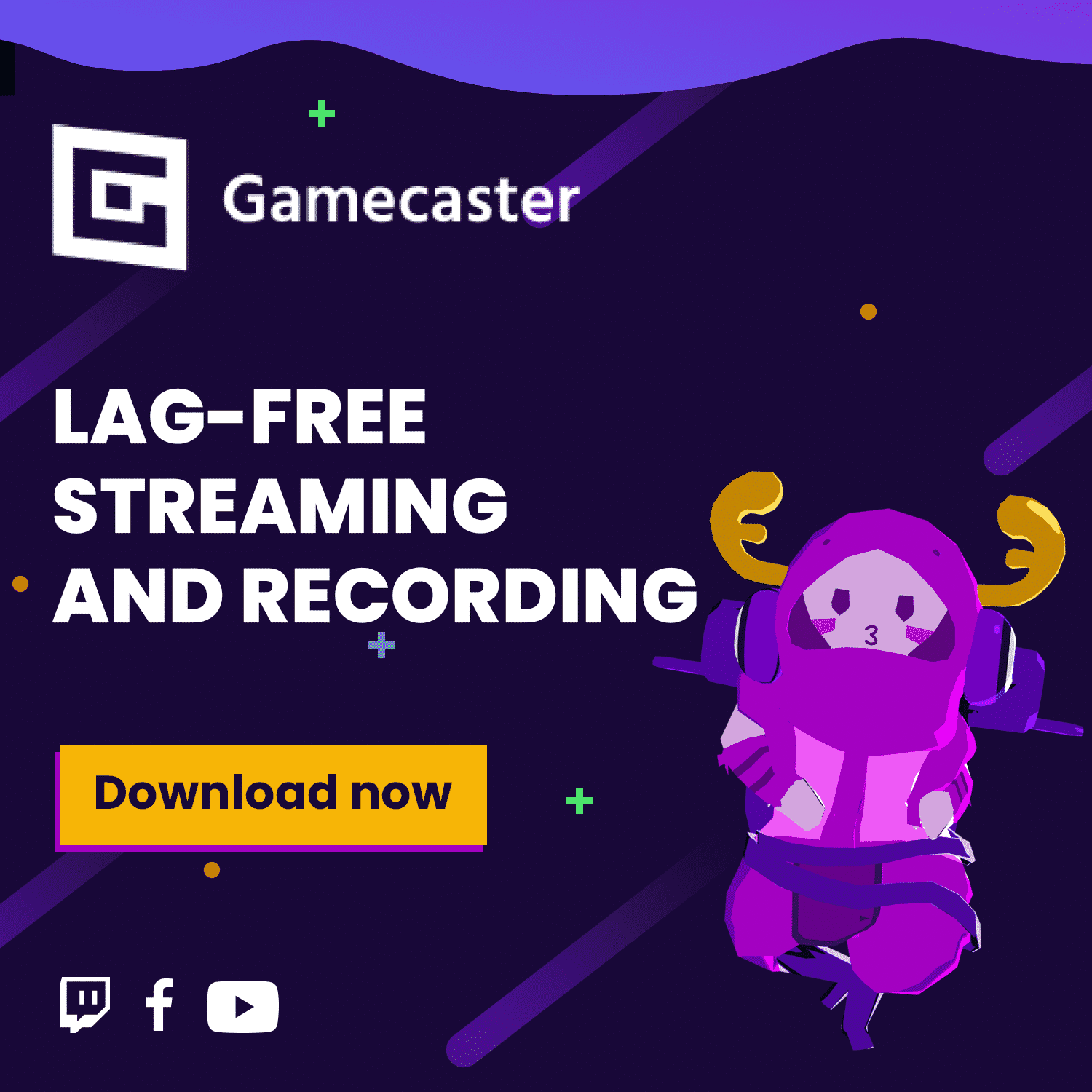