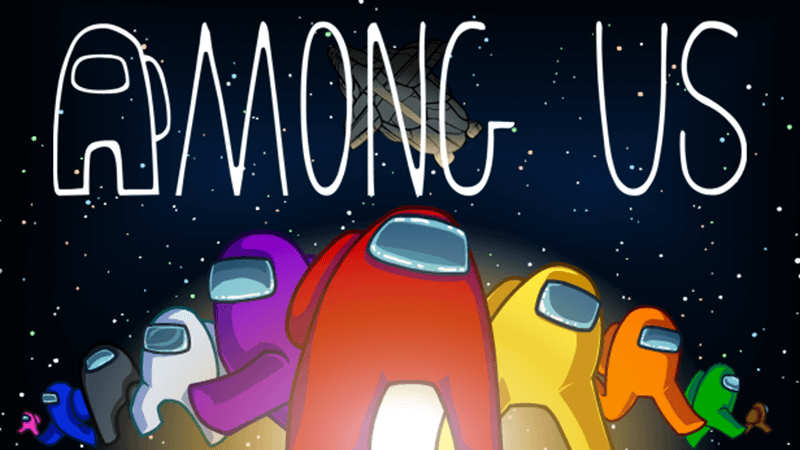 Among Us Review – Should You Stream It on Twitch?

Summary of Among Us

Among is an online social deduction game where up to ten players can take on one of two roles, crewmate or imposter. The crewmates have an advantage in numbers as the imposters are limited to 3, depending on size of party. However, the imposters can use vents for quick movement around the ship, murder crewmates and even sabotage equipment to create new tasks in which crewmates must complete to win. Whilst it was originally released in 2018, the game has only become popular due to many big content creators such as Sodapoppin, credited for bringing attention to this game on twitch, have been teaming up in comedic collabs.

● Depth of Gameplay – Though the game only has one mode, the roles will change each game and tactics will vary also. If the limited servers and public matches are not enough for you, you can even create private matches and provide a room code for your viewers to join, for free, on mobile.

● Enjoyable to Play – Among Us is very enjoyable to play. Especially if you are able to join a voice chat with the people playing and hear those lame imposter excuses.

● Is the Game Good to Stream? Without a doubt yes. Due to the recent attention surrounding Among Us, it has found itself a large community eager to watch or join a game with different streamers. It ties in nicely with other community games you can stream on Twitch.

Where Among Us Could Improve

Among Us is by no means a perfect game, but with a game this simple there’s not alot to fault. Aside from the servers for public games being limited and quite often dead, there is only one small change I’d like to see to improve the experience for streamers… a streamer mode.

Considering the recent hype on Twitch for this category, I think it would be very beneficial to add a mode specifically for streamers to be able to hide when they are the imposter or simply just host and spectate a game with viewers. It’s great fun to play but you’ll find the stream snipers will vote you off very quickly.

Should You Stream Among Us

Since August this year, Among Us has seen massive growth – the community is larger than it has ever been, and seems to be staying for a while. Though there are a lot of streamers playing among us, often they are playing with other creators. The category happens to be filled with viewers eager to join streamers using that room code, using the tag ‘playing with viewers’ will help those people find you in a less saturated situation.

One thing to be mindful of would be stream snipers, who tend to expose you every time you are the imposter. However, I found adding a black-and-white filter on my display source in OBS, made it harder at a glance to determine the imposter, whilst adding to the atmosphere of the game. The fact Among Us is affordable on Steam, free on mobile and fun to play, makes this a great game to stream and play with your community as you would something like Jackbox.

Is Among Us free?

Among Us is free-to-play on Android and iPhone.

Is Among Us available on console?

No, Among Us is only available on Android, iPhone, and Steam for $4.99.

Among us is a great game to get to know those poker faces in your community or stream with friends.