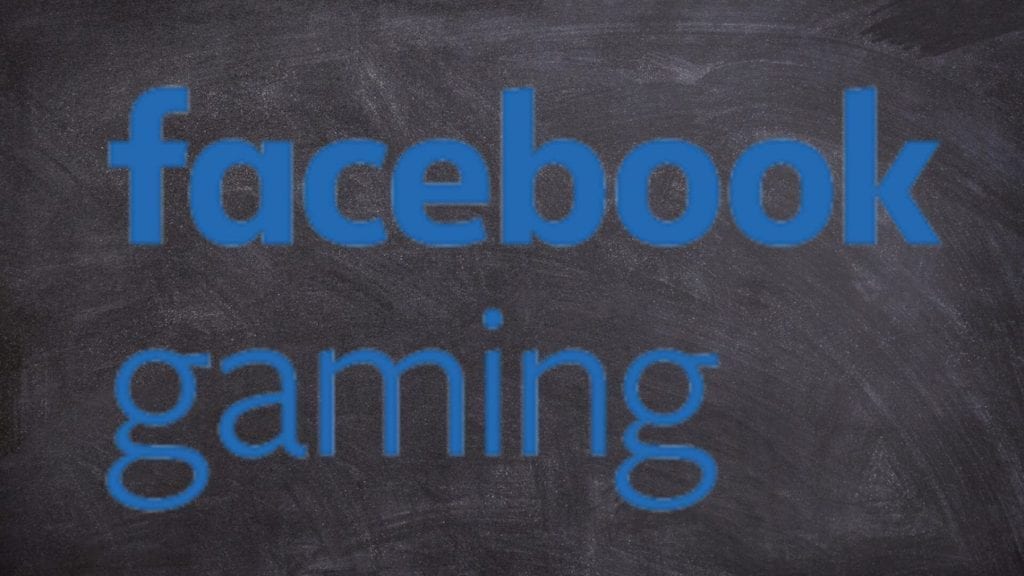 As Facebook Gaming is still a relatively new platform, many are still unaware of many of its content creators. While Ninja and DrDisrespect are household names known among the gaming community, some Facebook streamers are less-known, even when producing quality content.

Some of the most popular streamers who made their name on other streaming platforms like Twitch and YouTube has become part of the Facebook Gaming community as well. Below are a few of the top streamers who formerly partnered with Facebook Gaming and streamed exclusively on the said platform:

Many streamers find that growth is easier on Facebook than it was on Twitch. As streamers move from Twitch to other platforms, the entire industry may shift over the next few years.